What Buyers are Saying

Very well built / TONS of power / Clean UI
This power station has been by far the most crucial purchase to my build. It’s very well built. It makes me not have to worry about power to charge my devices. As a fulltime photographer/web dev I’m constantly on my laptop working and charging camera batteries as well as running a small fridge. If you’re looking for a power station that does it all THIS IS IT.
It comes with all the plugs you need to charge it (Solar, Wall and Car Charger)

WE MAKE SURE YOUR DEVICES ARE SAFELY CHARGED ON THE GO, COME SHINE OR RAIN! 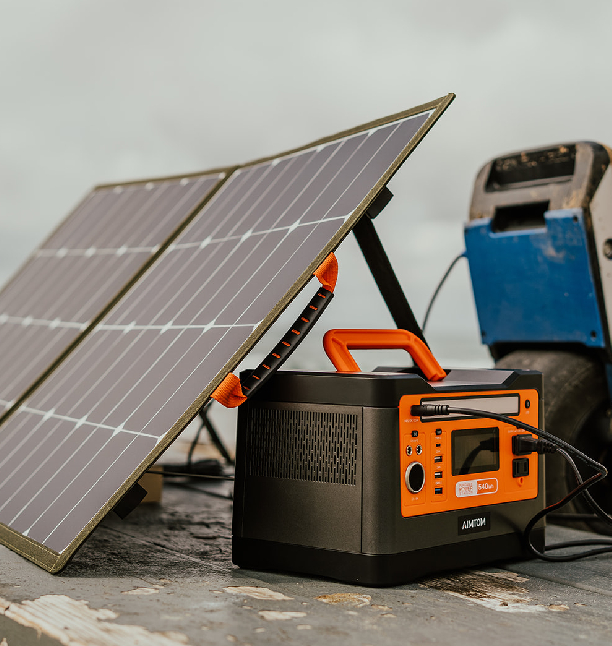 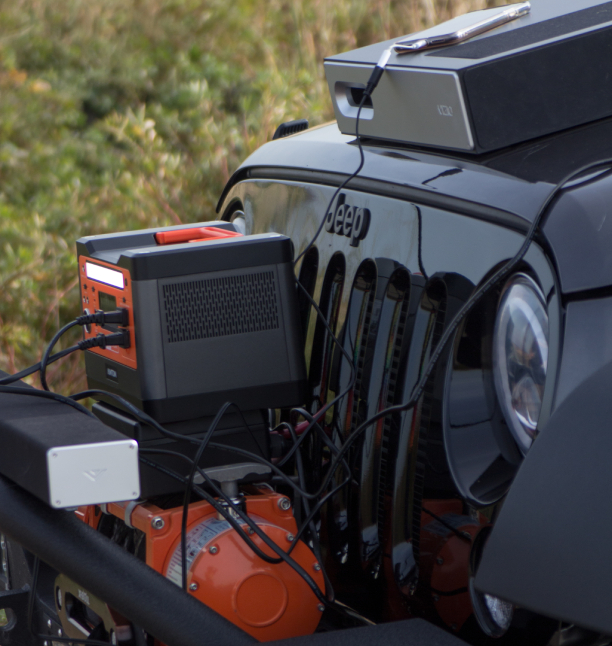 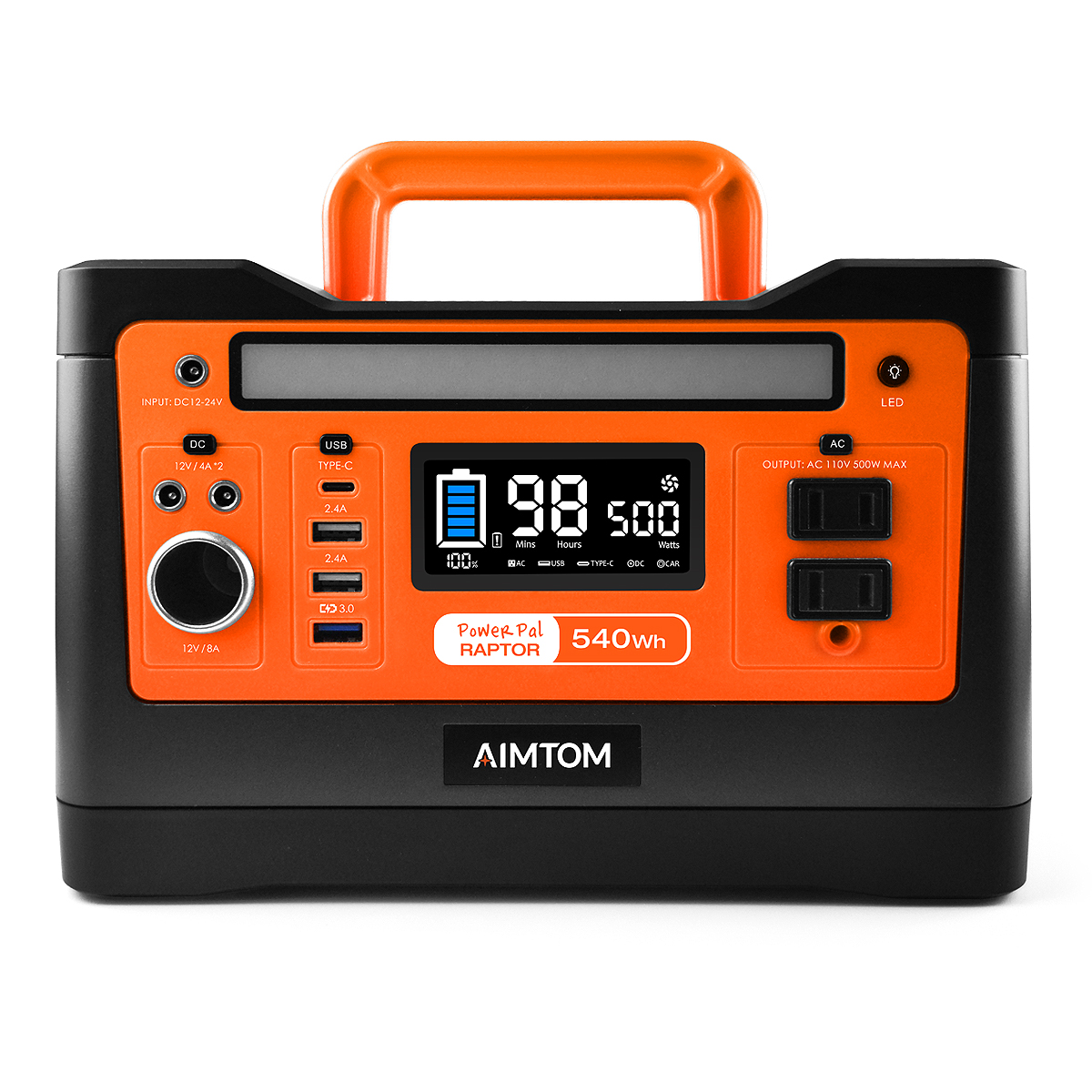 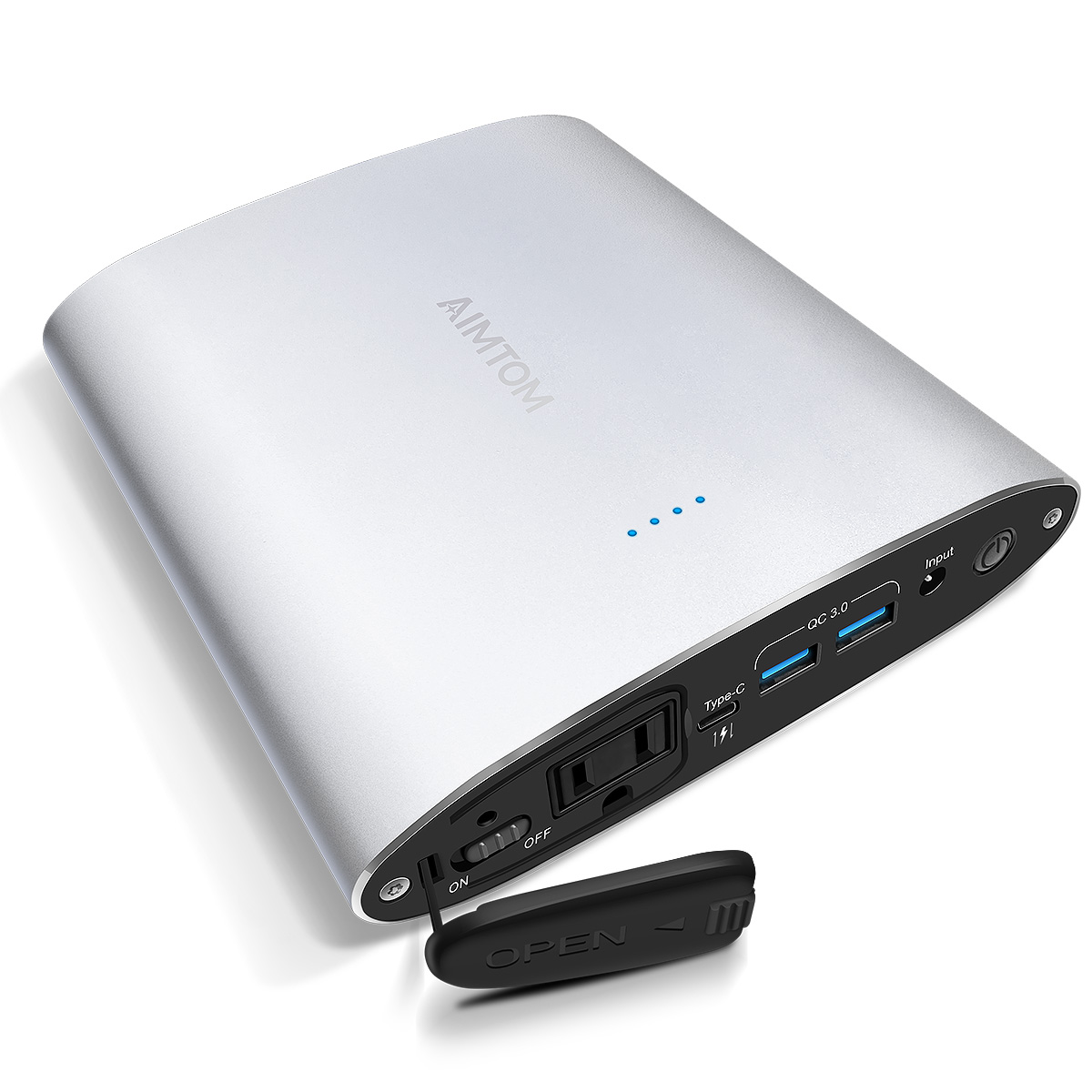 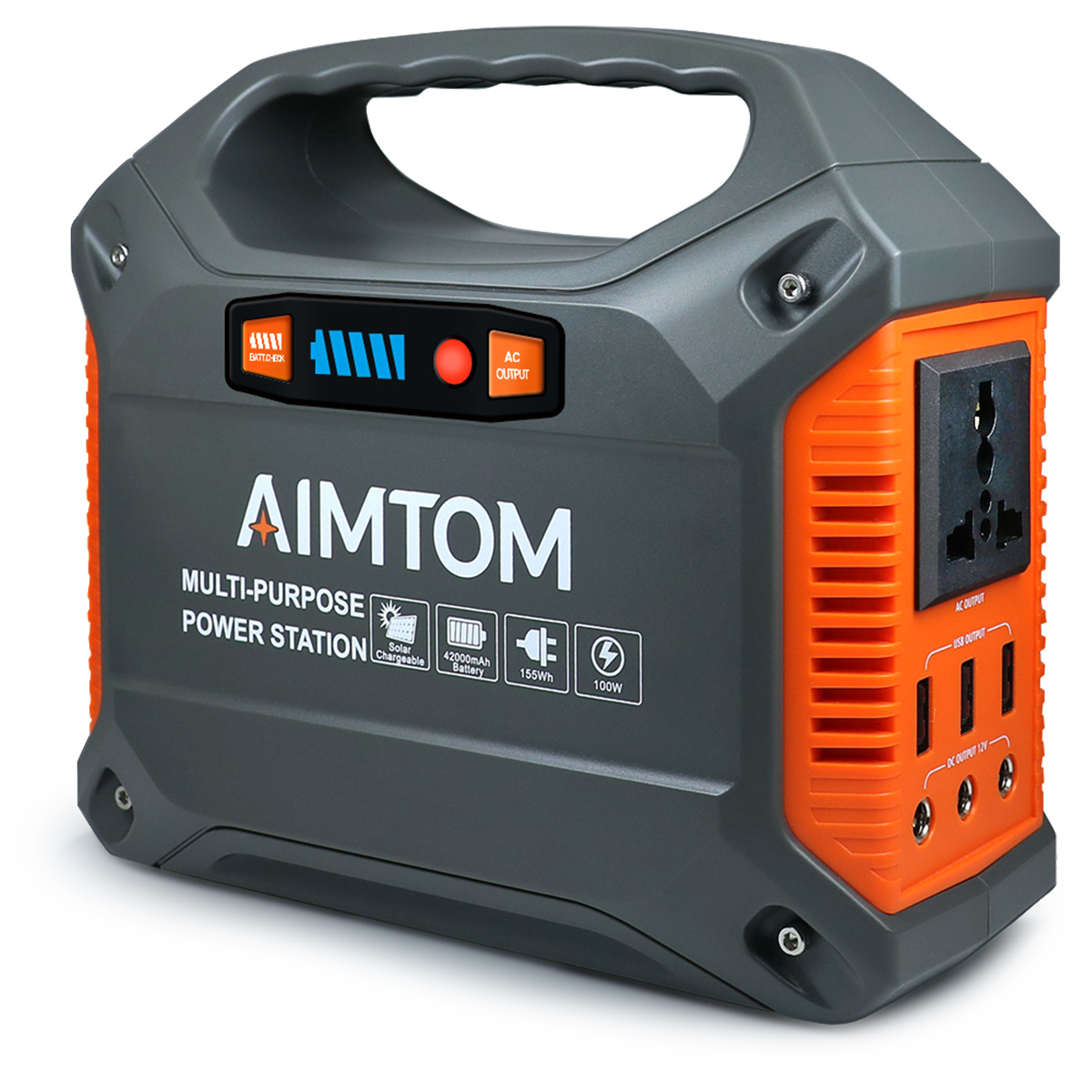 Only logged in customers who have purchased this product may leave a review. 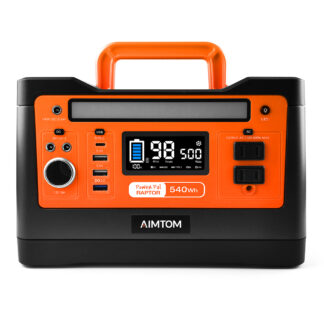 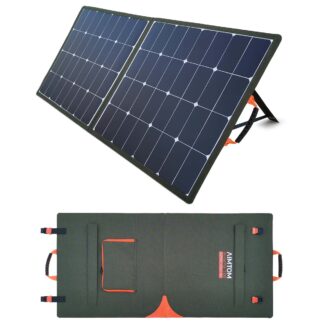